I was just automatically billed for this account and instead of disputing it I decided to use the damned account. I'm single these days so what better way to spend my time than to write about how I've been WRONGED by ignorant assholes?! :} But really. As much as I miss "Caribou" I'm thankful for this time alone to reflect and to work on myself (SOME MORE) I haven't written in here for a while so I'm sure most of you don't even know that Caribou and I split up. That entry is for another day because BOY is it fucked up. My friends say that I should write a book but I barely have time to do this because I need to work 17 hour days to support myself in Massachusetts. It's a very BIZARRE situation. Needless to say and quite ironically, tonight would have been our 4 year anniversary. Sigh. I'm not going to pretend that I'm not heart broken but I'm not going to allow it to steal a single moment from my life because life is too short as it is. Live. Love. Learn. And MOVE ON!!! 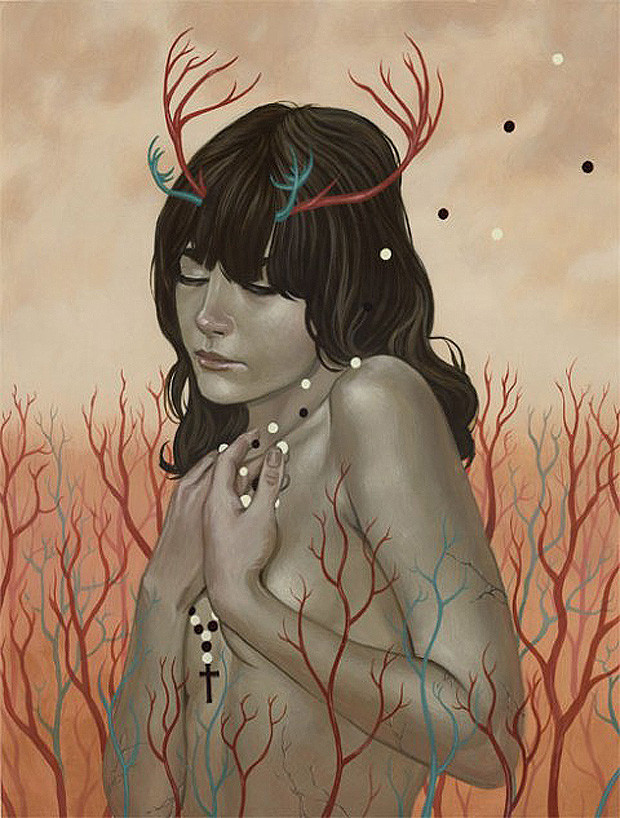 There is so much that I need to catch up on but I've been so busy catching up on millions of other things because I'm finally SOBER that I haven't had much time to write over here, blah! I have some SERIOUS catching up with all of you. So many people getting married, having kids, traveling the world, writing books, becoming famous with their cartoons, blogs, acting and the beat goes on! I love that I have so many talented friends. I very rarely need to use Google, I just ask a friend. Usually Jodee Rose but that's a entry for another time. Damn that woman is brilliant. Check out her Blarg is you haven't already.

I wasn't intending to write about the marvelous Jodee Rose but she's probably using one of her many mind control machines on me right now. That would be the ONLY reason why the very first thing I did today after getting out of bed at 3pm is write in my Livejournal (that I haven't written in forEVER) about her mad skills. So go take a look-see. If you like laughing you will like the Cheeseblarg. And with that, I did you andouille sausage.

And here is a small sample of what you might find over at the Cheeseblarg. Her Valentines this year (which were made printable) were a HOOT! 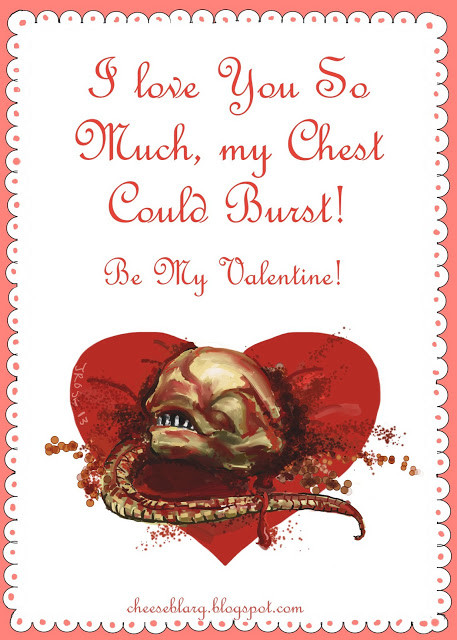 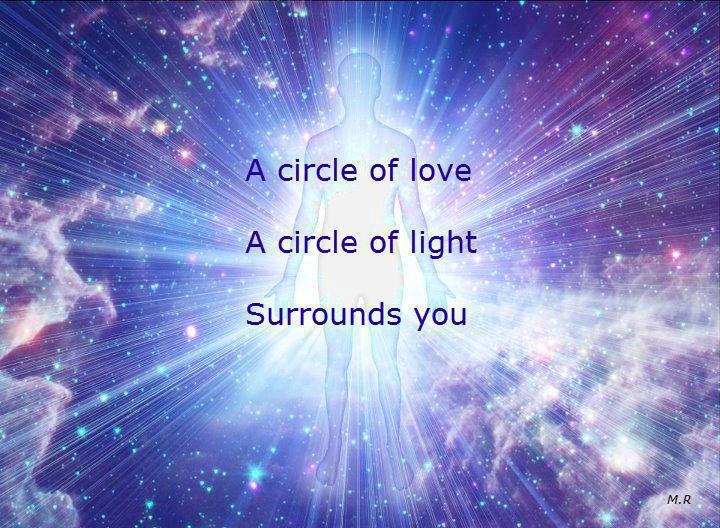 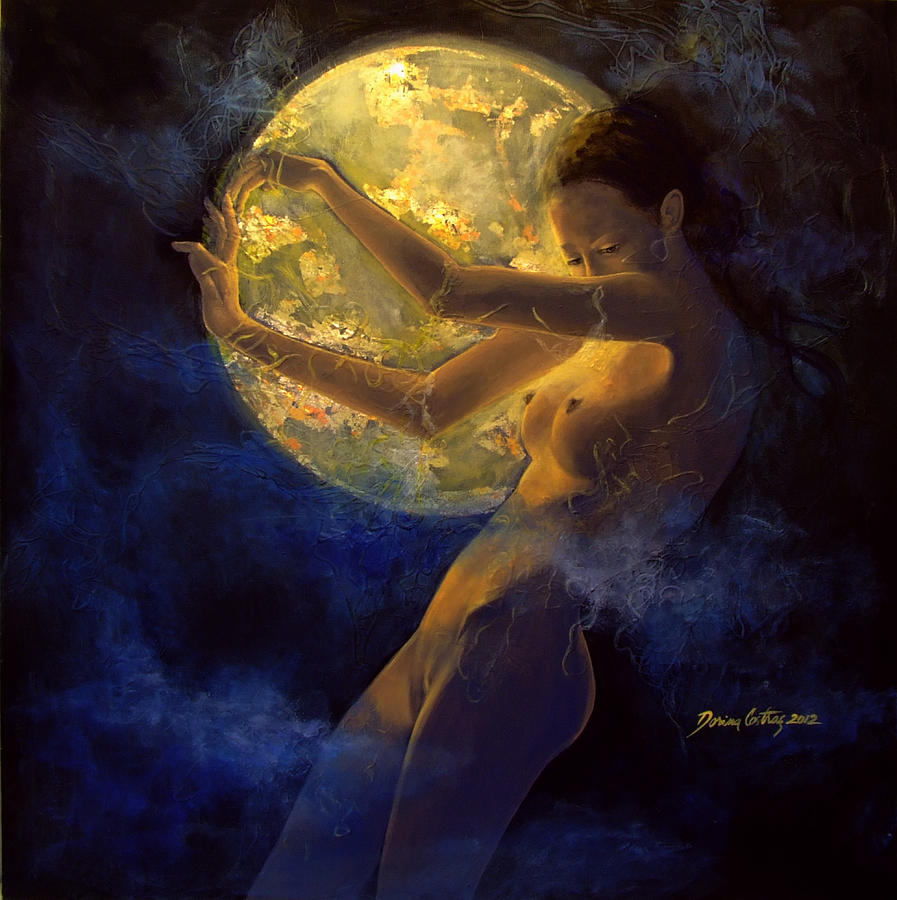 I'm so drained from crying that I can barely see the computer screen. Many of you know that I had to bring Mim to the hospital last week because she got so sick so fast. I was so afraid the vet was going to tell me I have to put her down but instead she said, "I'm going to save your cat." What a relief! They ran a bunch of tests and my suspicions were correct, she has diabetes. The vet said older animals can get diabetes, show no signs of it and die overnight. That's how fast it effects the body. I had her in the hospital for 3 days which cost me so much money but I didn't care, I wanted to save my baby. I basically handed over every cent that I had but they handed me a much healthier cat and I was happy. Well, she's back to where she was before. Last night when I was holding her it was like holding a bath towel, lifeless. I PROMISED I would keep her alive if I could but if she wants to sleep I would help with that too. Thankfully she made it through the night and I brought her back to the vet this morning. Same thing as last time. She needed a lot of insulin. I asked the vet if there's a fighting chance for her to pop back to her old self or if I should put her down and the vet said there is definitely a good chance to keep her alive but there is one problem, I don't have enough money to do it:'( I spent so much money on her hospitalization and medicine last week that I'm almost tapped out. They whittled it down for me the very best they could but it's still more than I have. I had enough to keep her in the hospital today and essentially keep her alive but if I can't come up with the money to finish her treatment and buy her medicine I'm just going to have to put her down which I really don't want to do:'( A friend suggested the other day that I create a donation box for Mim and as much as I tried to avoid it I think it's her only chance. I applied for Care Credit and was denied. I have no credit cards to put it on. It's truly embarrassing asking for help but I'm willing to do whatever it takes to give her the chance she deserves. All of the love and support and prayers we've been receiving means the world to me and thank you all so much! If you could find it in your heart to help a moody, bossy but oh so lovable cat out, we would be forever grateful. Even a $1 donation would be celebrated! The hospital knows how much I want to help Mim but they shaved the cost down as much as they possibly could and now it's up to me to come up with the money. I hate that I even have to ask but I'm not going to let my pride get in the way of saving my baby. Any donations, no matter how small will make all the difference right now. And it doesn't need to be money. Prayers, vibes, mojo, dancing ANYTHING at all to keep Mad Madam Mim healthy and here on this earth will make me the happiest Mommy in the whole wide world. I love you guys. Thank you:'3 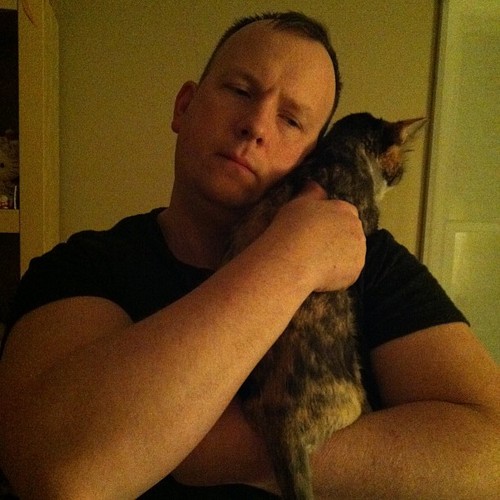